Earwax, also known as cerumen, is a natural substance produced in the ears. This sticky substance is a mixture of secretions from glands in the ear, dead skin cells, hair, and other debris that can accumulate in the ears (like dirt). Earwax is important for the ears for a few key reasons:

The antibacterial properties of earwax are part of what keeps ears healthy. Earwax typically migrates out of the ears naturally. This happens through jaw movements that occur from eating or talking which helps move earwax towards the opear's openingnd eventually flaking off. But this natural process doesn’t always happen - earwax can become too dry to be mobile or some people simply produce excess earwax. This causes it to build up in the ears which leads to impacted earwax. 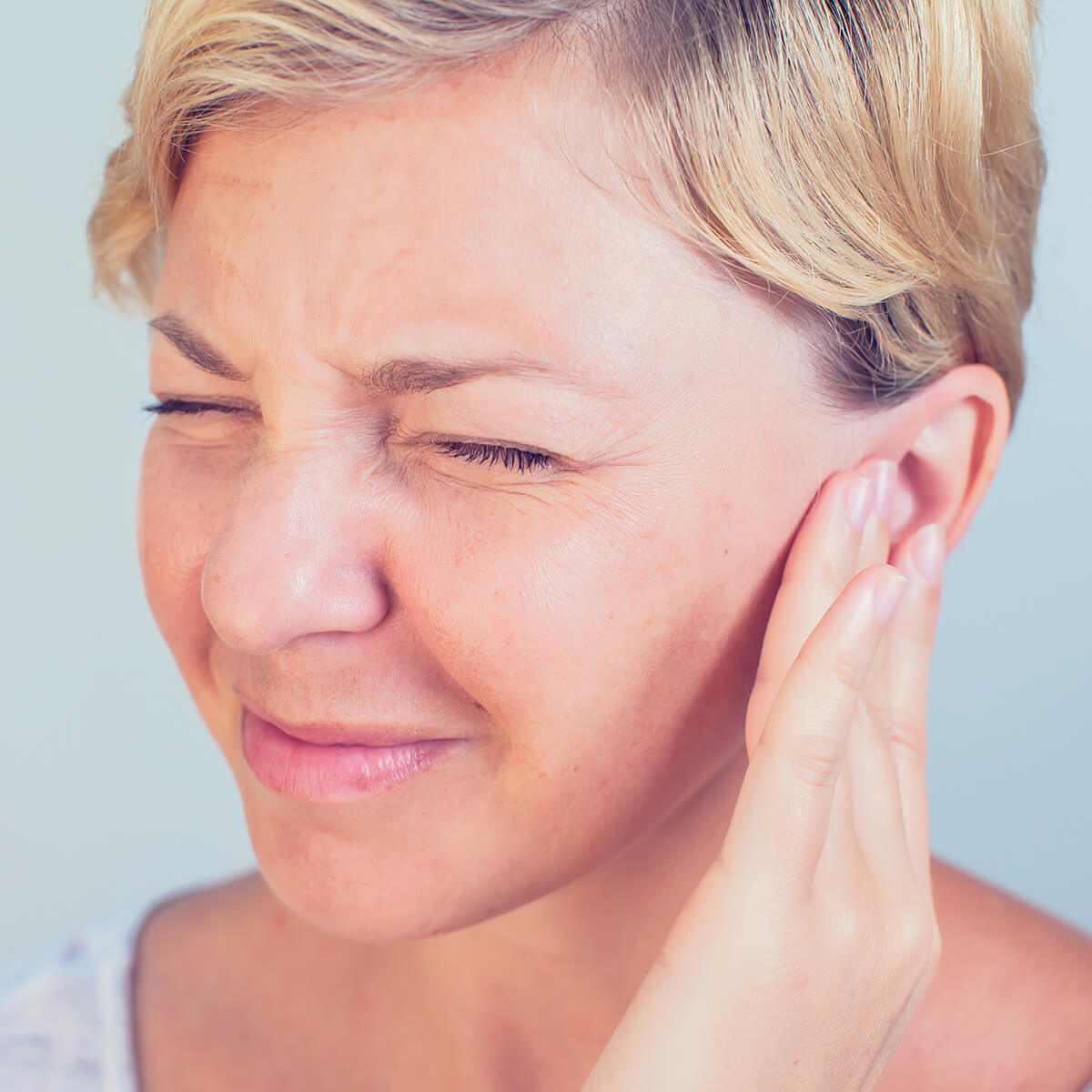 These factors lead to greater earwax being made or create obstructions that prevent earwax from migrating out of the ears. Impacted earwax results in various symptoms including:

Excess earwax that is not removed can make symptoms worse and contribute to ear-related issues like hearing loss. This highlights the importance of not only eliminating earwax but doing so safely and effectively. The best way to do this is by consulting with a hearing healthcare specialist who can comprehensively assess your ears and carefully remove earwax.

Having earwax professionally removed is not uncommon. It is the best way to ensure that your ears are carefully tended to and thoroughly cleaned. Our team has extensive experience using instruments specifically designed for the ears to extract earwax. The earwax removal process starts by carefully examining your ear(s) with an otoscope - an instrument that shines a light into the ear. This allows us to assess the ear and the amount and location of earwax. Once the scope of earwax is identified, there are a few ways earwax is removed: 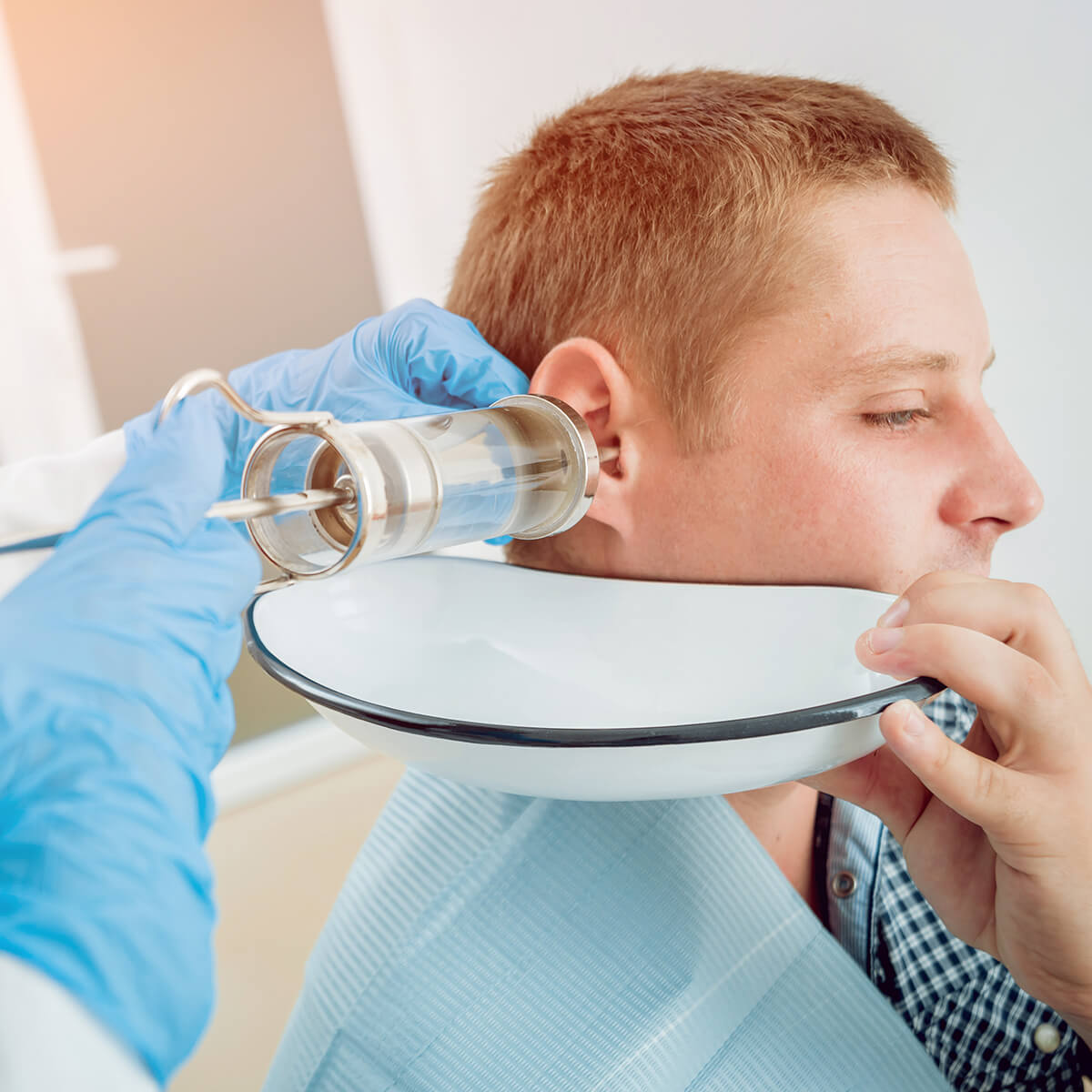 This process may involve more than one round of cleaning depending on the extent of accumulated earwax. We will examine the ear(s) after to ensure all earwax has been successfully extracted and the ears are clean.

Our team at Greater Atlanta Hearing provides professional, safe, and painless earwax removal. Contact us today for a consultation and to schedule an appointment!