Tinnitus is the perception of hearing sound when there is no sound source making it. The most common form of tinnitus is subjective, that is, only the person with the sound can hear it. Much less common is something called objective tinnitus which can be heard by other people too.

Tinnitus is a common health condition in the US, with an estimated 45 million Americans living with these frustrating and distracting sounds. Many of us have experienced tinnitus at some point in our lives. Usually it goes away in a few hours, but for some it remains constant for  24 hours a day. Tinnitus can be debilitating and there is no medical cure at this time.

Tinnitus can describe a broad spectrum of sound heard by an individual that others do not hear. Everyone experiences tinnitus differently. Here are the ways in which it can vary from person to person:

How Do We Develop Tinnitus?

We still aren’t fully sure what causes tinnitus, but we know that hearing loss is likely to be connected. Over 90% of those with tinnitus have some degree of hearing loss.

Subjective tinnitus, which is often related to hearing loss, is believed to be a result of a ‘noise’ produced by the brain. When the hair cells in the inner ear are damaged, they can send incomplete sound signals to the brain. As the brain is unused to receiving such little information from the hair cells, it overcompensates by ‘interpreting’ sounds that are not there. This noise is what is believed to be tinnitus.

Tinnitus is less often caused by a blockage or ear disease that affects the outside or middle ear, otherwise known as a conductive hearing loss. Conditions relating to ears associated with tinnitus include excessive earwax, a burst eardrum or an ear infection.

The effect of tinnitus on the individual can range from almost zero effect to the point where it can seriously impede day-to-day living.

Who is Most at Risk for Tinnitus?

Any group at risk of hearing loss is also at risk of tinnitus. Here are the groups who need to be the most careful. 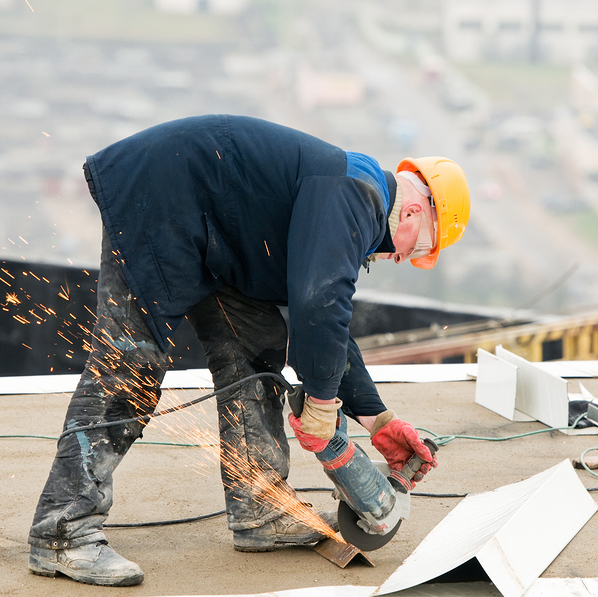 Those who work in noisy places

Noise-related hearing loss has been one of the most widespread occupational health problems in the US for almost 30 years. The working environments of farm workers, miners, construction workers, manufacturers and transport workers put them at high risk of tinnitus and hearing loss. Some figures show that over 125,000 employees have been affected by permanent hearing losses because of their working environment since 2004. 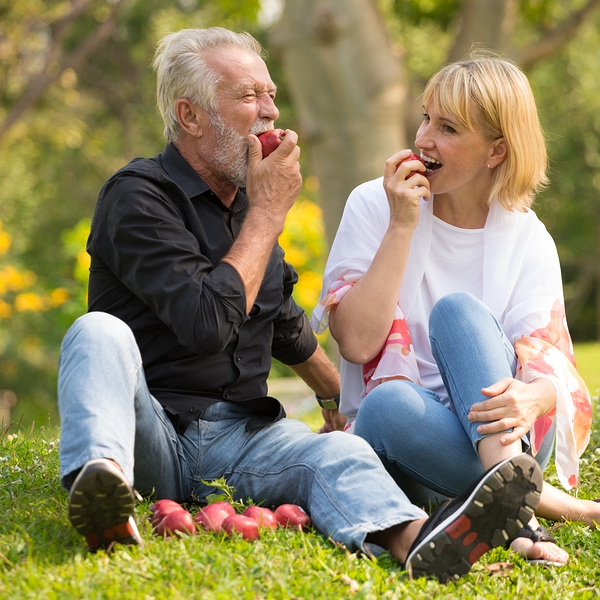 As already mentioned, hearing loss is heavily linked to tinnitus, and hearing loss more likely for those over the age of 60. This is why older people more quickly develop tinnitus. Around 30% of all older adults suffer regularly from tinnitus. 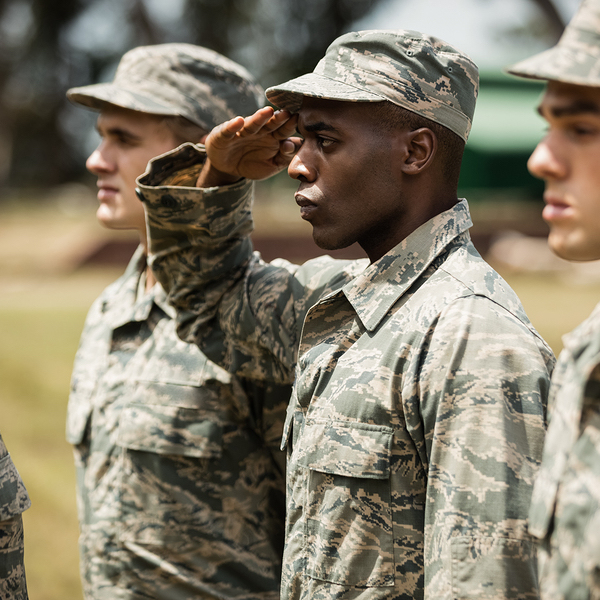 Tinnitus is a huge problem for military personnel. The risk of hearing loss caused by noise and tinnitus in active persons is big due to exposure to firearms, explosions and loud machines. Tinnitus is the most common service-related injury, with 9.7% of all veterans eligible for tinnitus disability payments in 2012.